As an experienced personal injury attorney, Mark believes that the law is the only means by which a civilized society can exist, and that the lawyer’s job is to use all their skill and heart to seek justice for those who were wronged.

After graduating Harvard, Mark moved to San Francisco and began the study of law at Golden Gate University where he was first in his class. He was then recruited by the United States Department of Justice to work in the criminal division (Organized Crime and Racketeering Section) in Washington D.C.. He was then enlisted by the U.S. Attorney in San Francisco, where he became their most prolific and successful federal prosecutor winning 15 consecutive jury trials including the first RICO trial ever presented to a jury in the district.

After four years of government service, Mark established his own law practice emphasizing civil litigation and trial work on behalf of injured persons. Applying the trial techniques he had developed as a federal prosecutor, his private law practice flourished.

Mark has an appreciation and respect for life that results in compassion for self and others. He is a lifelong meditator at the Zen Buddhist community at the San Francisco Zen Center as well as a certified Yoga instructor. He practices meditation and yoga daily, which he believes are instrumental to his success and happiness.

Mark has a history of taking on big cases with big issues.

Mark has been the solo attorney in several high profile and newsworthy cases that have ultimately impacted the safety of others.

Mark Webb was the solo attorney for this brain injury case resulting from the bicycle company’s quick-release mechanism. A record $3.4 million jury verdict was awarded.

This case alerted bike manufacturers internationally of their liability for putting a defective bicycle into the marketplace. In this instance, the newly incorporated front wheel quick-release mechanism was prone to sudden release thus causing the rider to be catapulted over the handlebars and onto his head. Brain damage, fractures and even quadriplegia were known consequences. Up until this verdict many dealers simply ignored these dangers, treating them as the cost of doing business. After this case, the front wheels designs of bikes changed to a safer type.

Mark Webb was the solo attorney for this traumatic brain injury case involving a speeding police vehicle. The $2.5 million settlement was the city’s largest lawsuit settlement at the time.

Initially the officer involved in this accident insisted he had a green light. Mark took the initiative to canvass the area for witnesses and identified two witnesses that contradicted the officer’s version. Mark presented the witnesses at the start of the case instead of waiting for traditional written discovery, setting the case up for success from the very beginning. As a result, the officer finally acknowledged, on the eve of trial, he was at fault and the City settled before trial.

Mark Webb was the solo attorney for this successful class action which forced the largest dating site in the world to reverse its prior position of not screening out registered sex offenders from its site. Initially when Mark requested Match.com remove all registered sec offenders from their sire, the billion dollar corporation refused. Mark preempted this refusal and had a press team on standby the next day to announce the class action suit and Match.com’s refusal.

This case was featured on national and international news stories, as well as a television appearance in New York City. Following this publicity, Match.com relented and agreed to screen out registered sex offenders from their service. This case started a ‘domino effect’ with then Attorney General Kamala Harris mandating the practice of screening out sex offenders from all dating sites in California.

This David vs. Goliath tale illustrates how Mark used a well-timed combination of press and law. The complete story is recounted in his book: The Last Lawyer: Internet Dating Giant Meets Its Match.

Link to news footage of case

The billion dollar online dating industry knew for years there was a problem, a very serious problem they did not want to talk about and chose to do nothing about. They are shaken to the core by lawyer Mark Webb who discovers a way to use the law to solve their problem for them. Affecting millions of women in America today, this true life drama unfolds from the nation’s most powerful news rooms in New York City to the plush California offices of the legal teams on both sides of the fight. 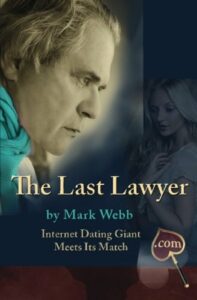 "I highly recommend Mark Webb as a lawyer because he did such a great job solving the most difficult problems in the case I hired him for and he brings his intelligence and strength to each challenge in the case." 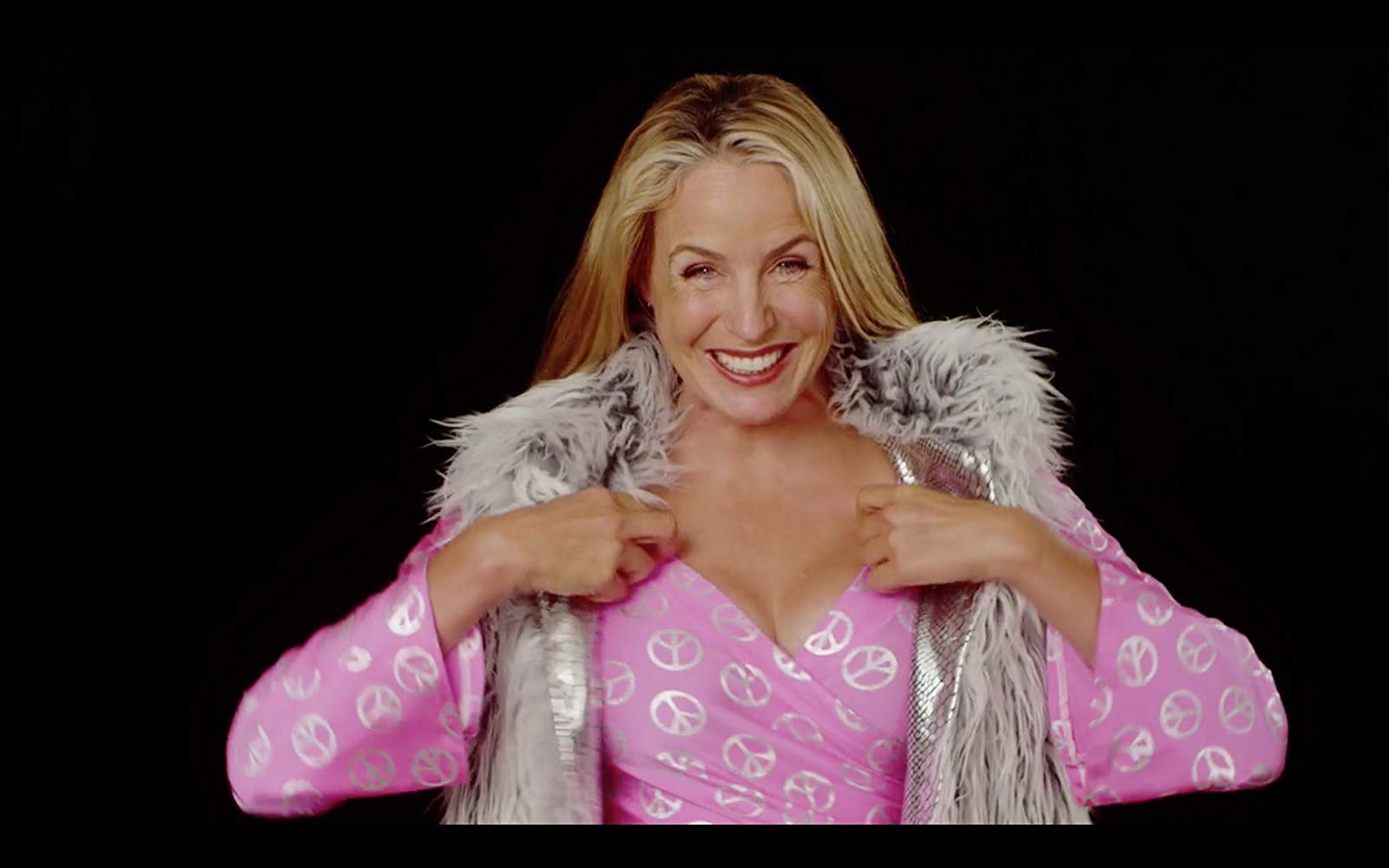 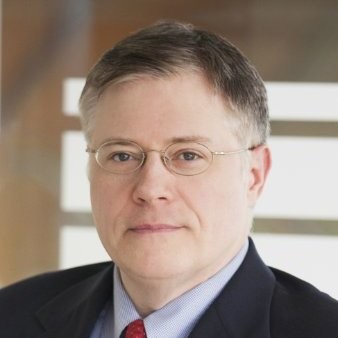